While there are several benefits of using weathering steel, the fundamental benefit is its ability to resist corrosion. The atmospheric corrosion resistance of weathering steel enables it to be used unpainted in many structural and architectural applications for structures, including bridges, open-frame buildings, transmission towers, sculptures and more.

In the presence of moisture, air and other elements, most low alloy steels have the tendency to rust. Overtime, the rust layer becomes porous and detaches from the metal surface.

With weathering steel, the rusting process occurs in the same way, but the steel produces a stable rust layer, or “patina,” that adheres to the base metal and is much less porous. This naturally-developed patina regenerates continuously when exposed to weather and produces a protective barrier that impedes further access of oxygen, moisture and pollutants. Essentially, weathering steel is allowed to rust in order to form the protective patina coating, which results in a much lower corrosion rate compared to other steels.

In its original state, weathering steel is silver in color like standard steel and develops the orange-brown color overtime as the patina develops. The rate at which the patina forms depends on the environment the steel is in as well as various factors, such as humidity and proximity to bodies of water.

Central Steel’s office building was built out of cold-rolled weathering steel. The building’s exterior facade was constructed from ASTM A606-4 corrugated and rib panels and the gutters were formed with A606-4 sheets. ASTM A847 rectangular tubing was used to build the canopies. The patina began developing immediately after it was constructed and was fully formed in just 6 months. However, the patina color of the building continues to darken as time passes. The photos below showcase how the patina developed. 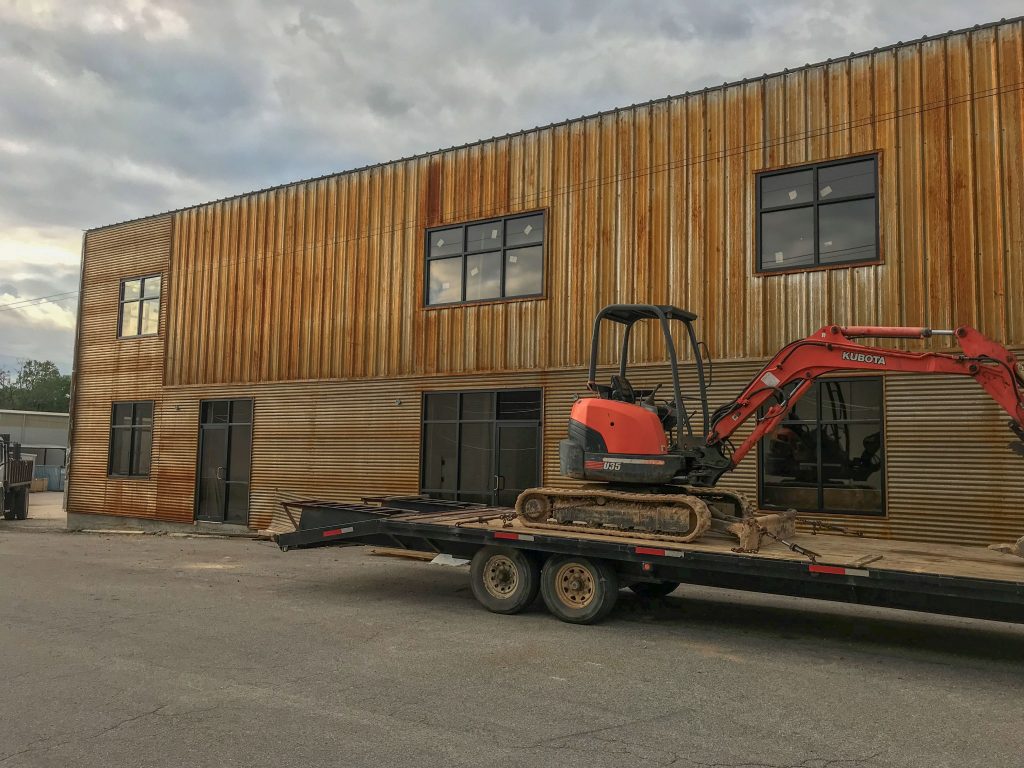 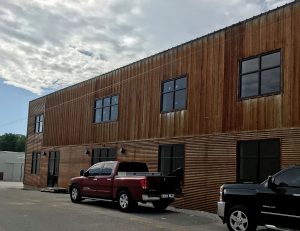 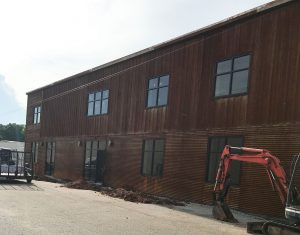 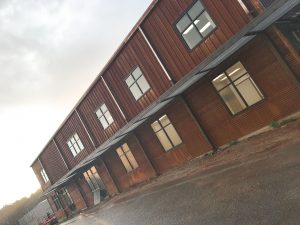 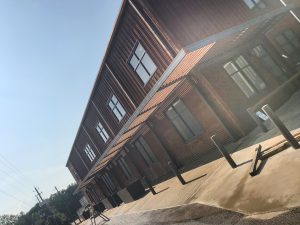